We are the first Financial Cooperatives initiative in Brazil

We are more than 4.9 million members and are present in 23 Brazilian states and Federal District (Brasília) in more than 1,9 thousand branches, distributed in 108 cooperatives. We have more than 30 thousand employees and for the 9th consecutive year, we were among the Best Companies for You to Work according to Você S/A magazine, for the seventh consecutive year, we were included in the Best & Biggest ranking of Exame magazine, in 2019 we were the 2nd institution with greater release of rural credit.

Be a cooperative system, valuing relationships and offering financial solutions to add income and contribute to improving the quality of life of members and society.

Learn about the beginning of one of the largest cooperative financial institutions in Brazil, which is now present in 22 Brazilian states and Federal District (Brasília) with over 4 million members.

The first credit union in Latin America is founded in the municipality of Nova Petrópolis, Rio Grande do Sul.

The first Rural Office is founded and named the Popular Union of Rio Grande do Sul.

The Central Credit Union of Rio Grande do Sul (Cocecrer, RS) is established. It is now the Sicredi Regional Office - South.

All credit unions begin using the Sicredi brand, unifying the identity of every credit union in the system.

Alcred Central - SP is established, which is now the Sicredi Regional Office - SP

Credit unions celebrate the 100 year anniversary of credit cooperativism in Nova Petrópolis, RS with the inauguration of the "Strength of Cooperativism" monument.

Contract signed with the International Finance Corporation (IFC), the section of the World Bank that invests in the private sector of developing countries.

1) Declared the International Year of Cooperatives by the UN. 2) Banco Cooperativo Sicredi is authorized to operate with a real estate credit portfolio. 3) Sustainability Policy implemented.

Agreement with the IFC (International Finance Corporation) is expanded.

National expansion of Sicredi with the signing of the memorandum of affiliation of Unicred North/Northeast to the System.

Launch of the new brand. Repositioning Sicredi with a focus on the national presence, with regional performance and, consequently, in the category of cooperative financial institutions in Brazil.

Sicredi understands that its relationship with its members is one of its greatest differentials. This is why it values knowledge and proximity to offer much more than just products and services.

Credit
Options for members to choose whatever works best for their needs, whether it is.

Receipts
Products and services to deal with accounts receivable management needs of any company.

Consortiums
Through a cooperative purchasing system, offers various consortium plans to their members.

Insurance
The best coverage and assistance to protect families, equities and business.

Social Security
Products that help members to save in the long term, and plan their future.

Over the years, the work done by Sicredi has been recognized nationally and internationally. The international partnerships signed with Rabo Financial Institutions Development B.V. and the International Finance Corporation (IFC) are a reflection of this.

IFC
In 2011, we signed a contract with the International Finance Corporation (IFC), a World Bank institution that supports private investment in developing countries. This agreement (which allows a variety of financing options in more than 230 international banks) is the first of its kind to be signed by a Brazilian cooperative bank.

Rabobank
Since 2010, we have worked with Rabobank (one of the largest financial institutions in the cooperative industry) with the goal of developing credit unions as an economic organizational model. The main result of the partnership is the Technical Assistance Program, which promotes exchanges of skills, knowledge and best practices between the two institutions.

Sicredi was sustainable long before the word took over the corporate world. An institution is sustainable when it generates economic results while also protecting the environment and improving the quality of life of the people it interacts with. It must also balance financial results and community development.

Sicredi is a cooperative financial institution that values regional economies, creates business opportunities and helps its members develop. A system of credit unions focused on sustainable growth that is growing closer to people and communities each day, as they are the reason for its existence.

For a more cooperative world

Fundação Sicredi is the Institution's department for social investment. Its goal is to promote credit unions and entrepreneurship from the viewpoint of sustainable development, educating members and encouraging their participation, as well as promoting sustainability as one of Sicredi System values.

Crescer Program
Provide members with access to information on different types of companies, their characteristics and how to take on the role of owner of a collective enterprise.

A União Faz a Vida Program
The Unions Create Life Program is Sicredi's main social responsibility initiative. It aims to construct and follow attitudes and values of cooperation and good citizenship.

Information and Memory Center
The Sicredi Information & Memory Center aims to preserve Sicredi's corporate history and serve as a source of reference for employees, members and the general public.

Cooperativism is an economic system that makes cooperatives the basis of all wealth production and distribution activities. Established in Europe in the nineteenth century, they were created by artisans and merchants as an answer to the centralization of capitalist resources and communist extremism.

Today, almost 200 years later, this model is increasingly gaining strength. Based on voluntary membership of people focused on a common goal, cooperatives bring together millions of people around the world to participate in projects that generate income and job opportunities, transforming the realities of whole communities.

The various types of cooperative associations include credit unions. Created to offer financial solutions according to the needs and conditions of members, these are an important incentive instrument for social and economic development. This is because they use their assets to finance their members' activities, keeping resources in the communities where they were generated.

In Latin America, credit unions emerged in 1902, in the city of Linha Imperial in the municipality of Nova Petrópolis, in Rio Grande do Sul, where the first was established by Swiss priest Theodor Amstad. Today, this credit union is part of Sicredi, and is called Sicredi Pioneira RS. 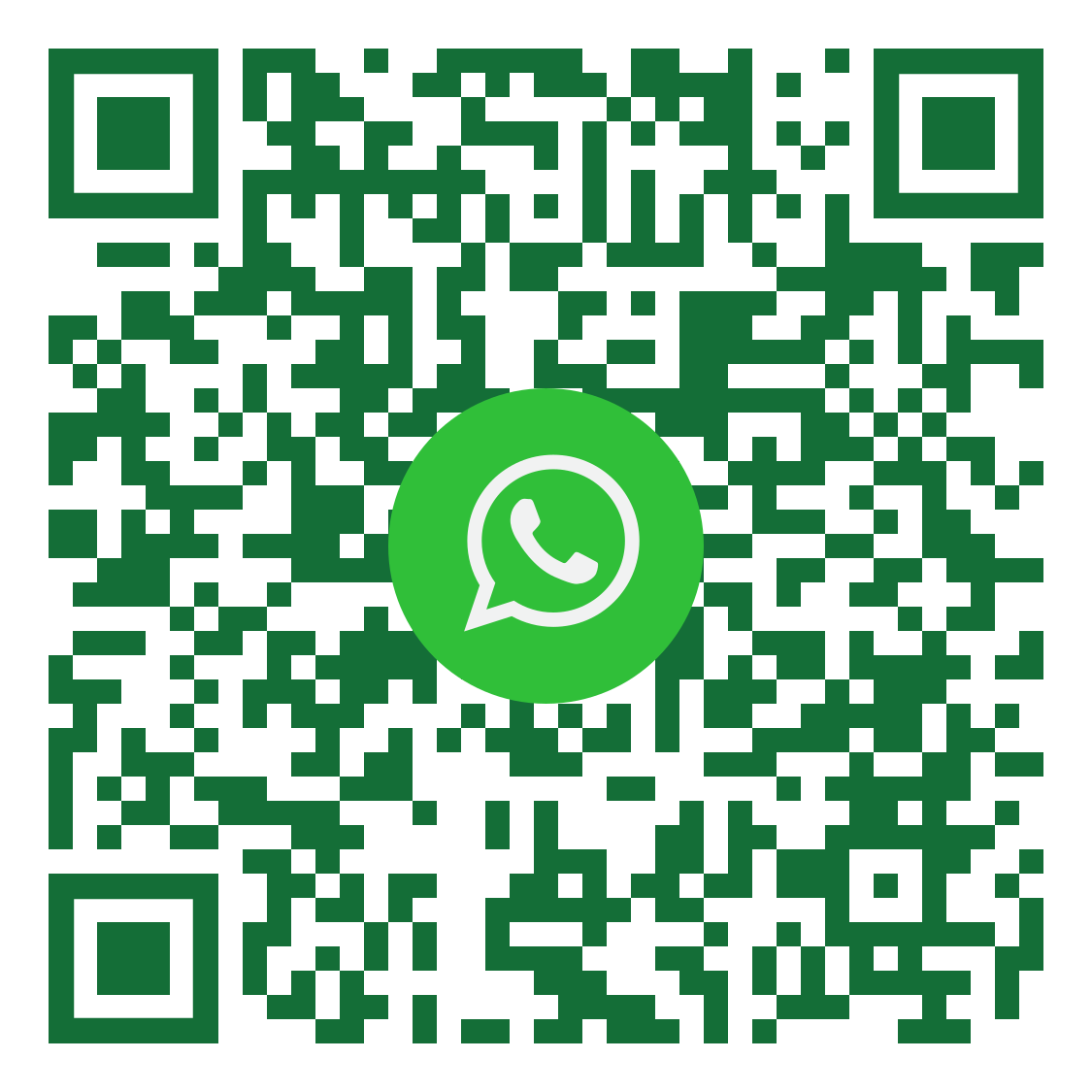